How To Choose The Color For UI Design Wisely? 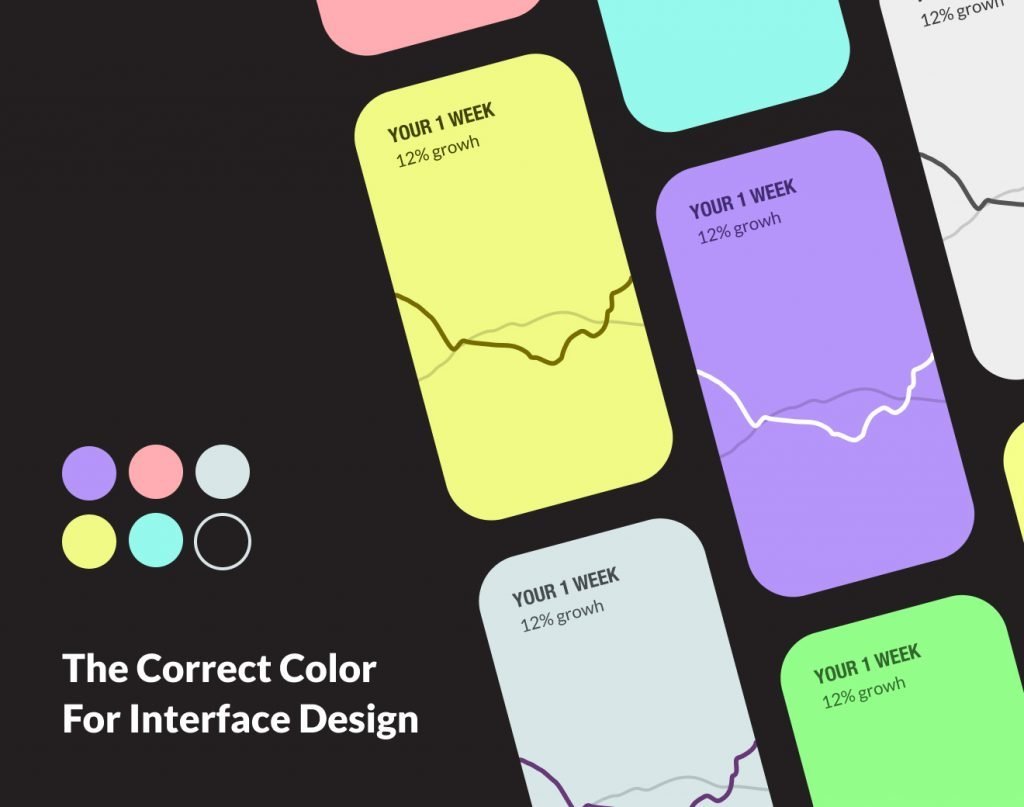 It is not a secret that colors have great influence on the decision-making processes and on our life in general.

In the marketing world, color choosing is considered to be one of the most important factors of future product success. Each color has its own influence on person’s mood depending on cultural background and may be associated with different emotions.

The first step while choosing the future product color should be understanding the future target audience, its culture, lifestyle and values of life.

For example, white color is related to mourning in China, the yellow color is sacred in India, however, it is associated with sadness in Greece, but in France, this color has completely unique meaning and is associated with jealousy while in North America jealousy is colored in green color.

Did you know that the color, in 85%, is one of the primary buying reason? Or the fact that the full-colored ads in magazine are perceived 26% better than black and white?

So, how to choose the best color for the design?

Let’s start from the theory. This theory was developed in 1986. Plutchik considered there to be eight primary emotions—anger, fear, sadness, disgust, surprise, anticipation, trust, and joy.

joy versus sadness;
anger versus fear;
trust versus disgust;
surprise versus anticipation.

More than, his circumplex model makes connections between the idea of an emotion circle and a color wheel. Like colors, primary emotions can be expressed at different intensities and can mix with one another to form different emotions. 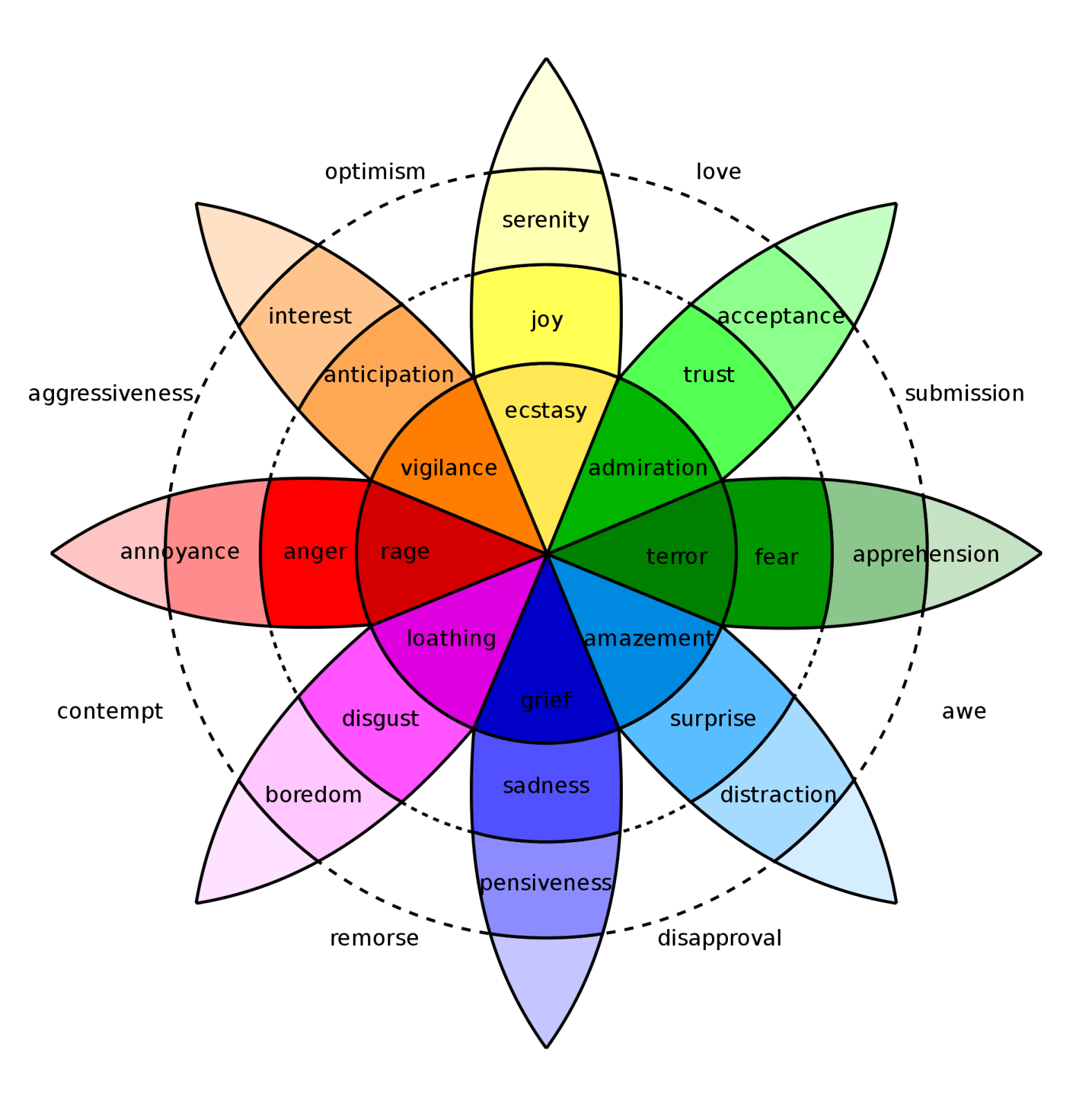 There is a difference between men and women color visions. Men prefer dark blue, black and green. They would rather choose bold colors while women — more soft undertones, such as the shade of blue, purple or green.

Children prefer bright and strong shade. Youth may be easily attracted by the warm shades of orange, yellow and pink while elder people would prefer calm and cold shades,  for example,  light blue, blue and green.

Did you know that 85% of buyers say that the product color is one of the main reasons for buying the product and 66% will never buy the product if they don’t like its color? 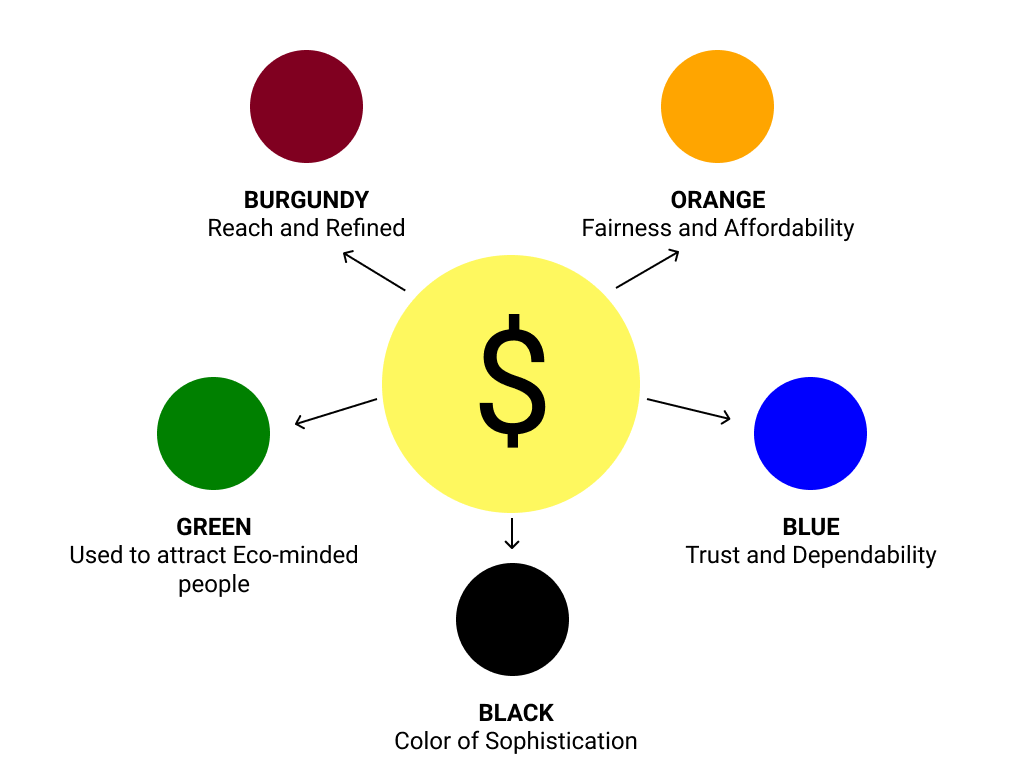 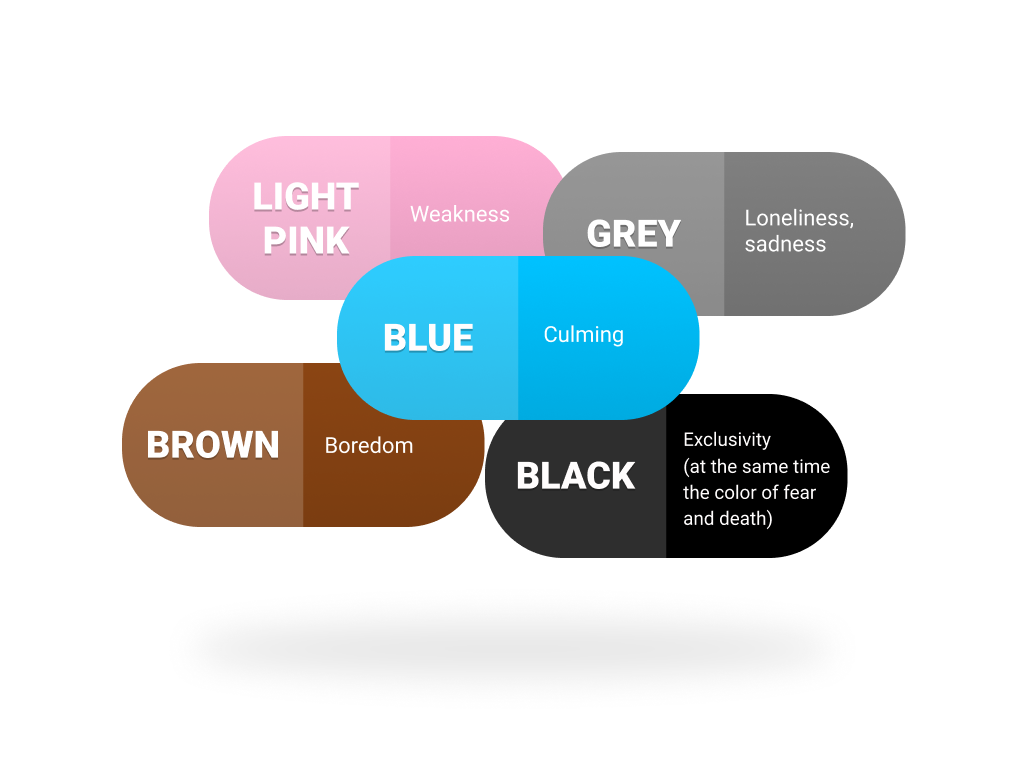 According to the researchers, more than 92% of users consider the visual part of the website or mobile app important, and more than 53% will never return to the resource again if they dislike user interface or if it brings them bad associations. This is obvious because the visual website content is the first thing user meet while visiting a website or mobile app, and no matter how good is your user experience (UX) and quality content, the user will leave the website. Great user flow, well-thought-out navigation, and interesting content — all these will go unnoticed.

Special attention deserves the call to action button, as a separate and extremely important UI design part of any product. Ideally, this button should be orange, red or green. For example, red call to action button with white font in it increases the conversion rate on 5%.

More interesting facts for you: 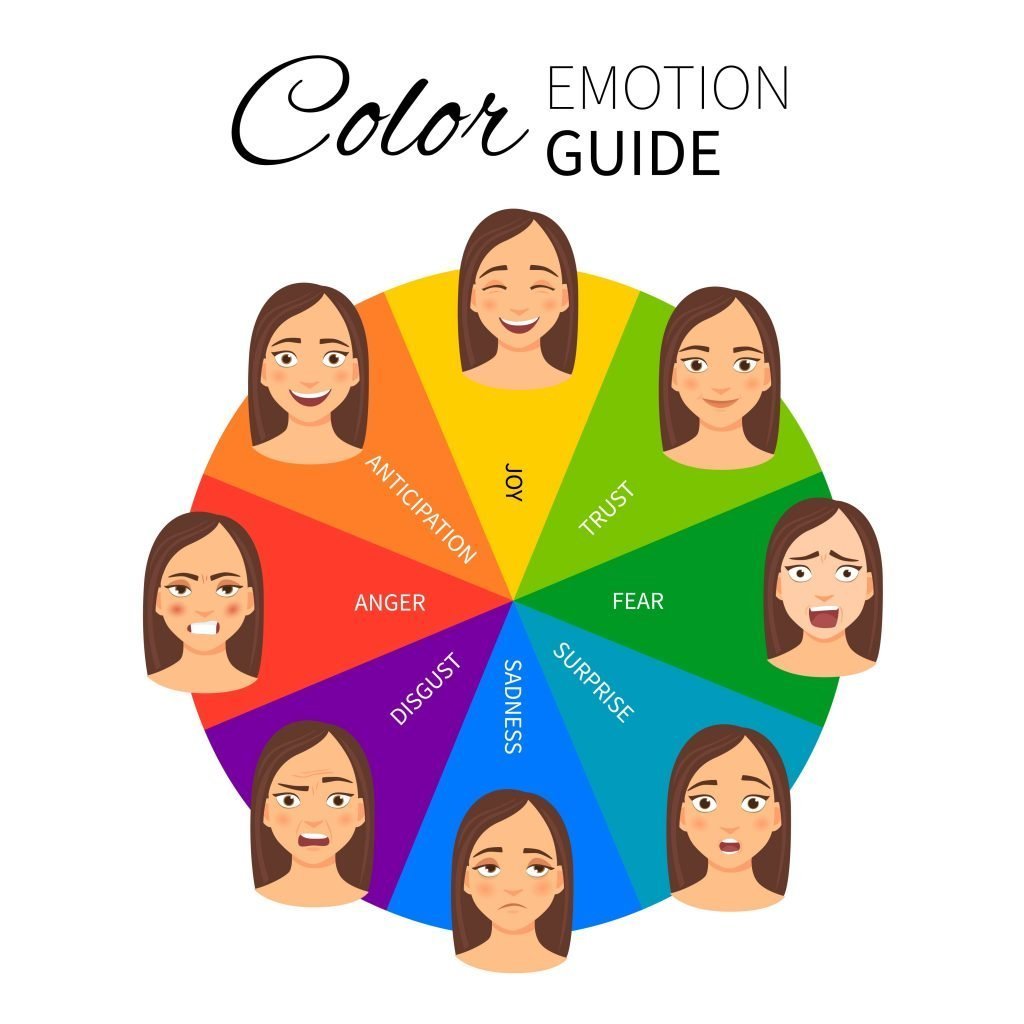 Color schemes and emotions are the major things should be taken into the consideration while website UI design creation. The aesthetically attractive interface may be pleasant to eyes, however, the positive and negative emotions are transferred together with UI colors.

Visual design means a lot and none should disregard it.

tell us about your challenge and let's define how together we can create a perfect application design for you.​

We use cookies to personalize our service and to improve your experience on the website and its subdomains. We also use this information for analytics.